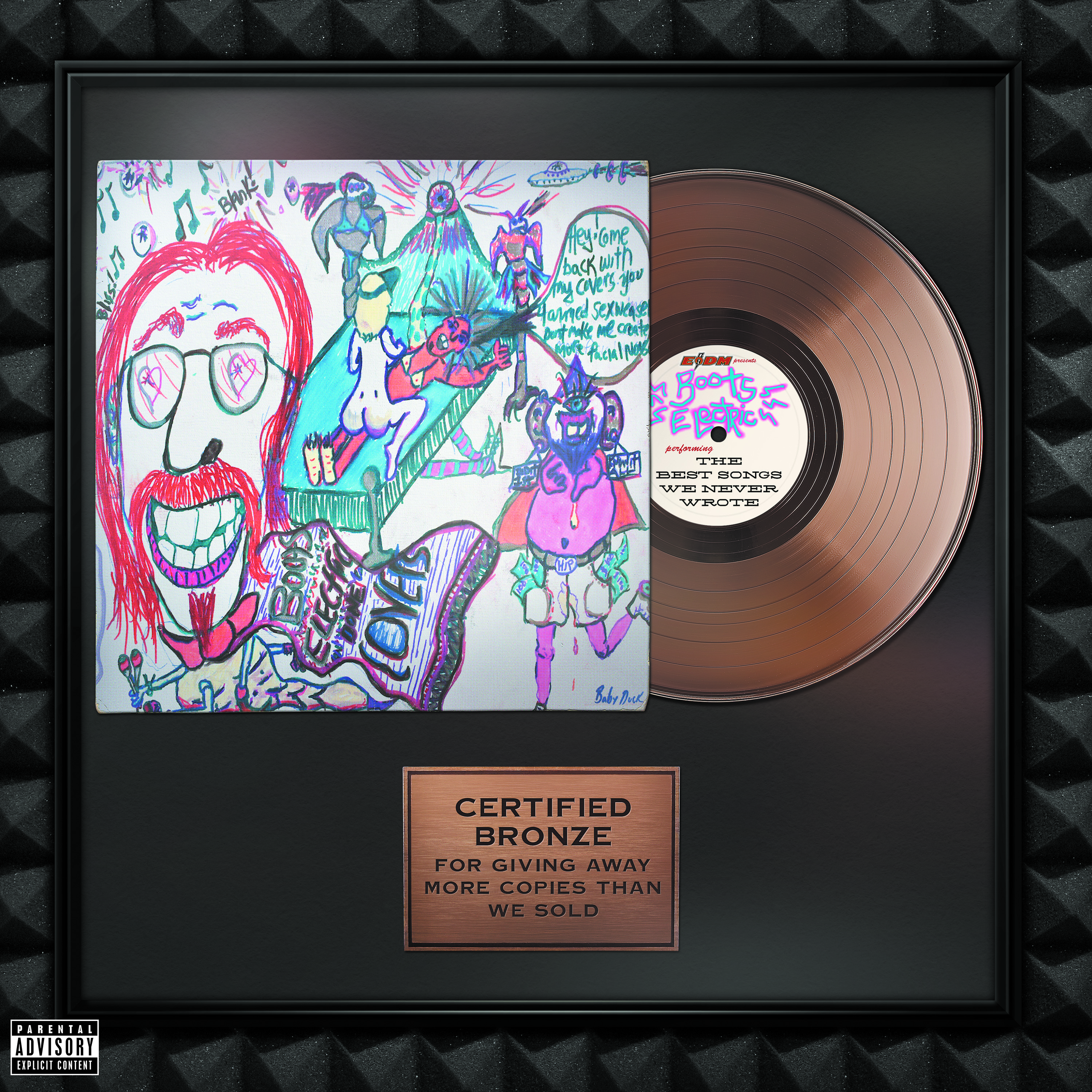 Hughes has recorded and produced electrifying renditions of 13 songs he loves, joined by special guests for some tracks and flying solo for others. All but one song were recorded in California at Brunswick House of Dangerous Thoughts, Valentine Studios, and Rancho De La Luna. The album was mixed and engineered at Valentine Studios by Nic Jodoin (who also co-produced six of the album’s tracks with Hughes).

Hughes blasts off with KISS’ “God Of Thunder,” Guns N’ Roses’ “It’s So Easy,” AC/DC’s “High Voltage” / “It’s A Long Way To The Top (If You Wanna Rock ‘N’ Roll),” Love & Rockets’ “So Alive,” and The Ramones’ “Beat on the Brat.” He lets the fire get higher on Steve Miller Band’s “Abracadabra” and delivers a breathtaking turn on George Michael’s “Careless Whisper.” Hughes’ inspired cover of Mary J. Blige’s “Family Affair” leads to two songs keeping it in the family: he gives love to his musical brother and EODM co-founder, Joshua “Baby Duck” Homme, and Josh’s wife, Brody Dalle, with his versions of Queens of the Stone Age’s “Long Slow Goodbye” and The Distillers’ “The Hunger.” Bringing the album home, Hughes salutes Kenny Rogers & The First Edition’s “Just Dropped In (To See What Condition My Condition Is In),” Cat Stevens’ “Trouble,” and David Bowie’s “Moonage Daydream,” which Hughes recorded in Third Man Records’ Record Booth in Nashville while on tour.

As a special touch, the featured drawing on the album's cover art was imagined and created inside the brain of -- and then by the hand of -- none other than "Baby Duck" himself, Joshua Homme.