On November 19, UMe and Eagles Of Death Metal’s Jesse “Boots Electric” Hughes join forces to gift us all with Eagles of Death Metal Presents A Boots Electric Christmas, a six-track EP sure to bring much needed holiday cheer to the ears and hearts of every little girl and boy. The EP will be available on CD and all digital formats.


Hughes puts his signature aural alter-ego Boots Electric stamp on a half-dozen electrified interpretations of perennial holiday classics that include “God Rest Ye Merry Gentlemen,” “Put A Little Love In Your Heart,” “O Holy Night,” “Little Drummer Boy,” and “Little Town Of Bethlehem.” The sonic highlight rounding out the EP is an extraordinary, and quite stirring, a cappella rendition of “O Holy Night” featuring Hughes and EODM bandmate Joshua Homme on vocals.


“Just a few songs to warm your heart during Christmas time. I hope you like them. May Christmas bring peace to you all. Happy Hanukkah, Merry Christmas, Happy Holidays, I love you, and God bless you all.” Hughes said of this new, winter-wonderful holiday EP.


Eagles of Death Metal are also pleased to announce the second leg of their upcoming 24th Anniversary Tour, which will take place across Europe next March & April. The previously announced first leg of the tour kicks off in Brighton, UK on November 22, 2021, with special guest Bones UK. Ticketing information can be found HERE. 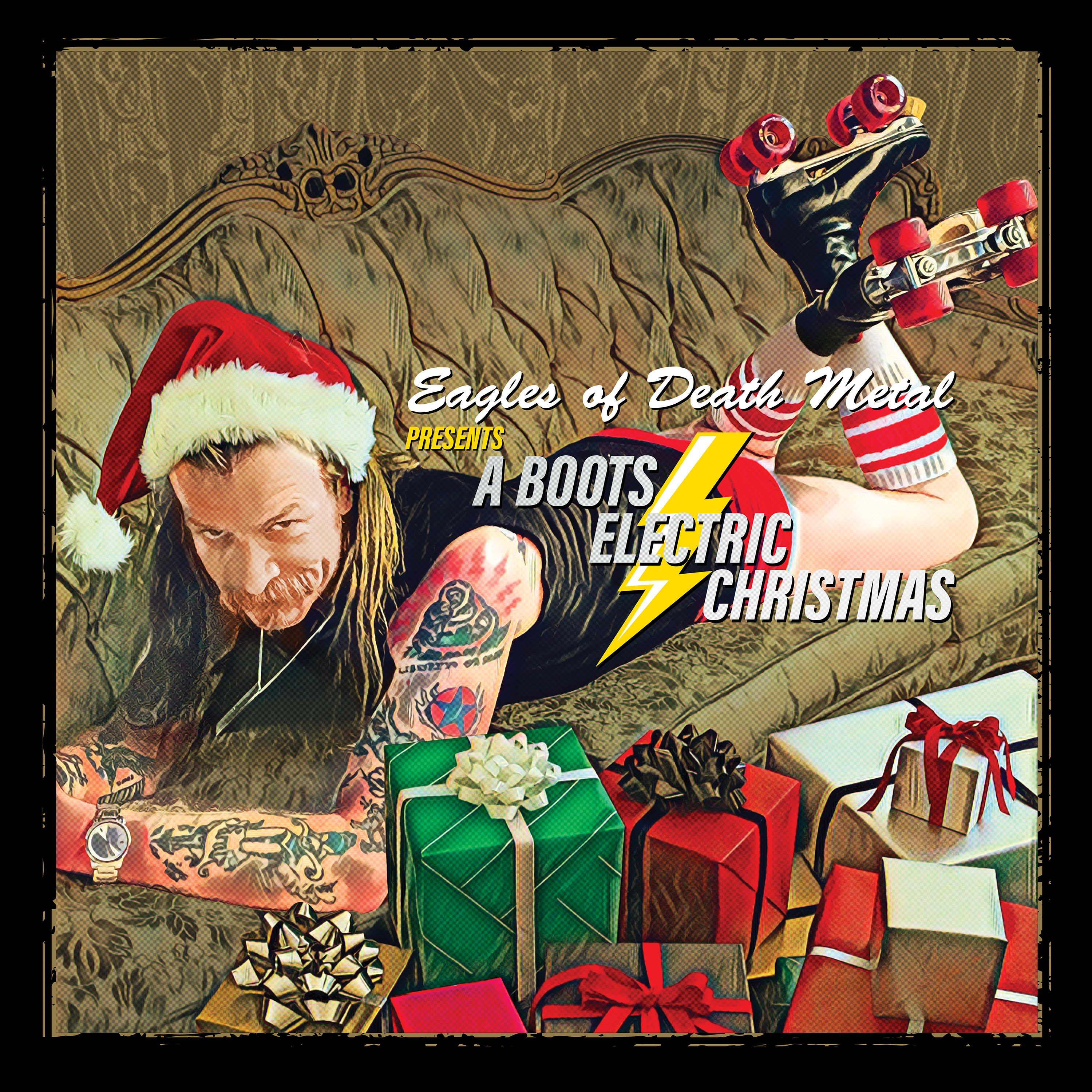 2. Put A Little Love In Your Heart